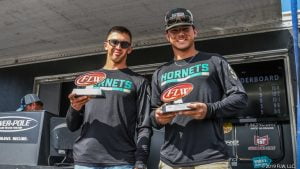 “I’m a local, so I’ve spent a lot of time on the Delta and we definitely put in our practice time for this one,” said Karnthong, a freshman majoring in construction management. “We mainly stayed around the Central Delta – I had 10 to 15 spots where I knew we could catch fish. The name of the game for us was just covering a lot of water, then slowing down in the high-percentage areas.” 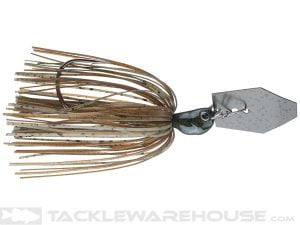 “We tried our best to find the big fish punching the grass – and we caught six – but those were all little guys,” said Guryanov, a sophomore majoring in nursing. “Our big fish came on a ChatterBait. We caught around 20 fish, but it was a slow day and we had to just grind it out.”

The duo’s main bait of choice was a green-pumpkin-colored Z-Man Evergreen ChatterBait Jack Hammer – Karnthong with a Z-Man Super Shad trailer and Guryanov with a Yamamoto Zeko trailer. They used a Big Texan-colored Reaction Innovations Sweet Beaver when punching.

“Being a local was a huge advantage for us, because we had more water to fish,” Karnthong went on to say. “A lot of teams were covering water and running and gunning, but I had pre-fished a lot and was able to go from spot to spot knowing tha 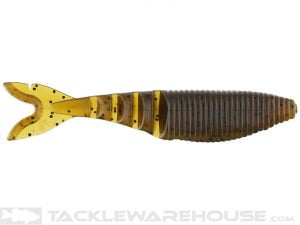 t the fish were there, instead of looking for them.”

The top 10 teams that advanced to the 2020 College Fishing National Championship are:

YETI FLW College Fishing teams compete in three regular-season qualifying tournaments in one of five conferences – Central, Northern, Southern, Southeastern and Western. All participants must be registered, full-time students at a college, university or community college and members of a college fishing club that is recognized by their school. The top 10 teams from each division’s three regular-season tournaments and the top 20 teams from the annual FLW College Fishing Open will advance to the 2020 FLW College Fishing National Championship, scheduled for Feb. 26-28 on the Harris Chain of Lakes in Leesburg, Florida. Additional teams will qualify for the National Championship if the field size in regular-season events exceeds 100 boats.