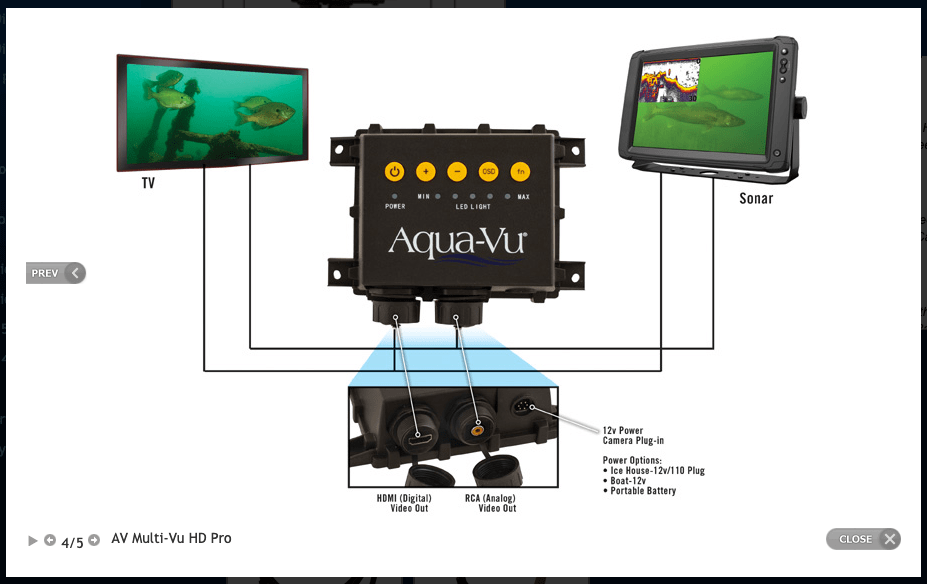 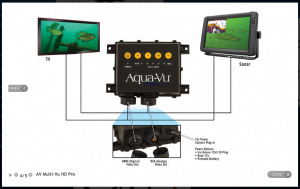 You know the old adage: A bad day fishing beats a good day . . . But what if you could be on the water—or, even more interesting, go underwater—while at work?

One of the coolest ways to feed your need to fish, right from the comfort of your cubicle, Wolf River Cam plays an around-the-clock live video stream of underwater fish migrations. Each spring, the mega-popular fish cams showcase walleyes, sturgeon, and a variety of other cool species swimming past the lens. Right now, legions of walleyes are making their annual spawning trek, followed by prehistoric lake sturgeon a week or so later. 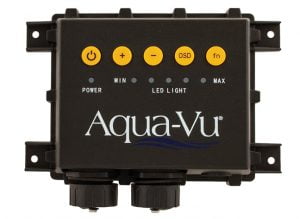 For the past decade, underwater camera innovator Aqua-Vu has provided the optics and ultra-clear video images at each of three different monitoring sites via www.wolfrivercam.com.

“The Aqua-Vu cameras continue to be incredibly durable and reliable, even in these demanding river environments,” says Gary Bunnell, owner and founder of Wolf River Cam. “We run Multi-Vu XD cameras at two of our sites, while a third high-definition Multi-Vu Pro camera will be deployed at our Shiocton 1 location.”

Click and scroll down the page to see the HD video feed.

Bunnell notes that in addition to watching the live underwater action at wolfrivercam.com or ustream.tv, folks can also download the Ustream app and watch the fish parade on their wireless device.

“When the spring run begins, huge numbers of walleyes and other fish travel from Lake Winnebago,” says Bunnell. “Between mid-March and the end of April, our live cams receive about two million hits. It’s an awesome resource for anglers hoping to catch the peak of the walleye run. But it’s equally fascinating for folks to pull up on their desktop, phone or tablet and eavesdrop on this amazingly productive waterway. You never know what you might see.” 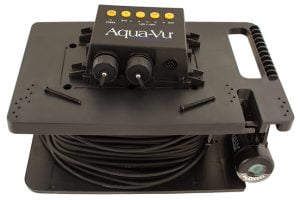 Now in its eleventh season, Bunnell says he’s been amazed by the performance of the Aqua-Vu cameras. “We’ve used the Aqua-Vu systems for hundreds of continuous hours in extreme conditions without any problems. That’s way more time or abuse than a single angler could ever use an Aqua-Vu in a lifetime of fishing.

“The clarity of the new HD camera is exceptional,” he notes. “But the most amazing advantage is that it delivers superior color in low light, even down in 10- to 14-feet of river water. Down here, where visibility is limited to a foot, the HD camera can see to at least four feet out. No other camera we’ve used gathers enough light to display bright color in dark water like this. The Aqua-Vu HD is already showing folks amazing views of the river.” 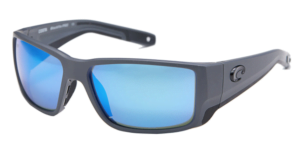 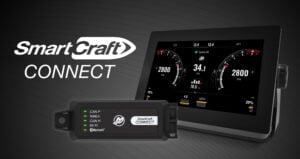 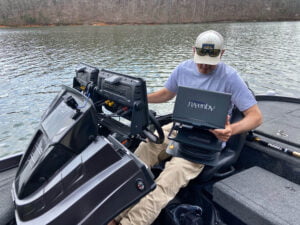