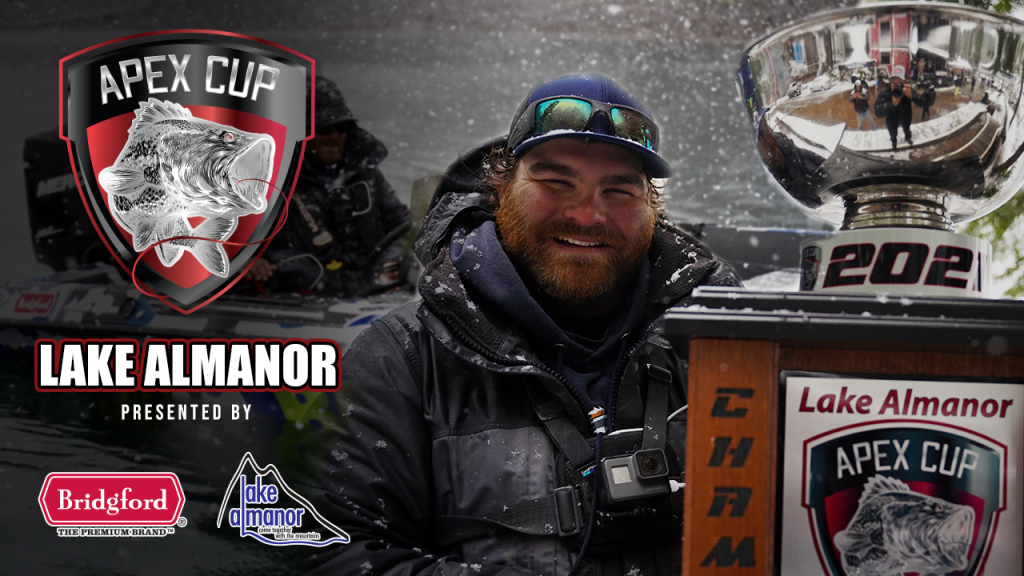 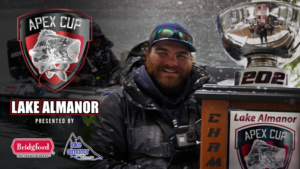 While his day included a brief stop near the dam, Wilson spent most of his time in the mid-lake region. Here, he targeted 4- to 8-foot flats with bigger chunk rock and stumps.

Wilson caught his fish on a 4-inch Keitech Easy Shiner in the silver flash minnow color. He rigged his bait on a 2/0 Gamakatsu finesse EWG hook with half a nail weigh in the belly.

“I believe the fish were feeding on pond smelt and that Easy Shiner was the exact size and shape,” Wilson said. “The way I rig the bait, it kind of fishes like a spy bait. You throw it out, count it down 5-10 seconds and then slowly wind it back.”

The bait proved enticing to smallmouth, but not all of the bites connected. After losing a few fish, Wilson knew he had to make an adjustment.

“I said ‘I can’t have this happen; I can’t be missing fish,’” he said. “So I added a treble hook to that EWG on the belly of the bait and then I never missed another fish.”

Around midday, Wilson gave his main area a rest and ran down to the dam where he fished flats with 5-7 feet of water and scattered stumps. This area produced one of his keepers.

“I was using light (swimbait heads) because I was fishing that A-rig pretty shallow,” Wilson said. “I usually like to keep all my baits the same color, but I didn’t have the same color in the smaller baits, so I used smallmouth magic for my teasers.”

Nick Salvucci of Paso Robles, Calif. finished second with 16.80. He fished the lake’s east side and targeted flatter banks where he attempted to sight fish spawners. When he found those fish uncooperative, Salvucci refocused his effort on prespawn areas. 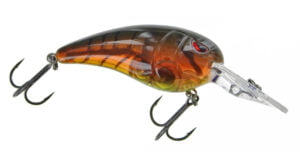 “On my first spot, I caught one and lost one, so I ran to a spot I found late on Day 2,” Salvucci said. “This spot had chunk rock in 8-10 feet and the key was making the right cast to deflect off that rock with a Spro Rock Crawler in phantom brown.

“The fish weren’t biting very good today, they were just swiping at it. I only had them barely hooked. They weren’t aggressive, so I had to make repeated casts.”

Nick Wood, who led the Overall Weight standings on days 1 and 2, finished third with 15.54 pounds. Hailing from of Little Shasta, Calif., Wood caught all of his fish on a Ned rig comprising a 3/16-ounce Z-Man

Wood stayed in the lake’s south end to avoid the day’s strongest winds. With better clarity in the region, he presented his Ned rig across long, flat tapering points with chunk rock adjacent to spawning areas.

“The fish didn’t seem to be as scattered out; they weren’t roaming around as much, they were pretty concentrated,” Wood said. “I don’t know if the fish were up there eating crawdads or if the pond smelt were moving through there, but everything I caught came off of chunk rock points.”

Travis Huckaby, of Modesto, Calif. finished fourth with 14.15. He spent his day fishing the west side of the main lake peninsula where he targeted prespawn fish on a ledge next to a spawning flat.

“I was fishing scattered boulders in 5-10 feet of water,” Huckaby said. “There were four boulders right on the edge; they were up on the flat and there was deep water next to the boulders.

“The fish were staging there to move up on the flat to spawn. That was the nice thing — it kept reloading all three days.”

Huckaby caught his fish on a Megabass Vision 110 in pro blue and an Alabama rig. He set up the latter with 1/8-ounce Eco Pro tungsten heads and 4-inch Keitech Easy Shiners in electric shad.

After two days of full-field competition, the top-10 anglers advanced to Sunday’s Championship round. The final field comprised the top-5 anglers with the Most Keepers and the top-5 anglers with the highest Total Weight. Total days weight and keeper count from days 1 and 2 were accumulated. In the final round, weights and keeper count were zeroed.

The Wild West Bass Trail (WWBT) is the first and only exclusive west coast Pro level Tournament series to be televised in its entirety. WWBT delivers multiple opportunities to showcase the talents of western anglers on a professional platform, all while providing the highest payback in the industry.

As WWBT continues to provide and refine a platform of elite events for competitive anglers, it simultaneously creates a logical avenue for sponsors to have direct contact with customers. Wild West is dedicated to creating a complete package of advertising opportunities including on-site activation, internet/social media, and television series that reach a large number of viewers each day. 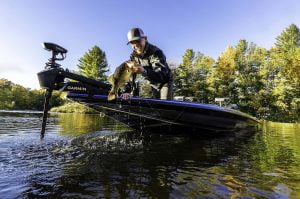 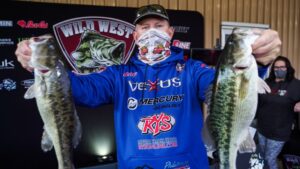